However fast or far a man travels, he can never truly outrun his past. Walter Trout knows this better than anyone. As he embarked on his 30th solo album, Ride, the iconic US blues-rock guitarist found himself eyeing the horizon and the green shoots of his triumphant late career. There was a new record deal with Mascot/Provogue. A move from California to Denmark with his beloved family. Even now, aged 70, Trout was still writing fresh chapters of his life story.


No doubt, Ride, which debuted at #1 on the Billboard Blues Chart and the UK Jazz/Blues chart, has a charging momentum and a modern energy, with Trout broadening his musical palette and taking the pulse of an era reeling from both pandemic and politicos. And yet, when the veteran songwriter reached for guitar and notepad, he found himself walking once again amongst the good, bad and ugly scenes of his extraordinary backstory.


“This album is a snapshot of how I was feeling through this pandemic,” he says. “I think I still have something new to say about the world, and that’s important to me. But my life has been one hell of a ride, and when I listened back, I realised there were a lot of songs about dealing with the past.”


The last time we saw Trout stepping out, he was on the road in support of 2020’s Ordinary Madness: a universally acclaimed album that debuted at #2 on the Billboard Blues Chart.


Yet the campaign ended in frustration, when Covid rendered live work too dangerous, both for this liver-transplant survivor and his fans, condemning Trout to an enforced downtime in Denmark that he hadn’t known in a half-century. “I’ve been at this since ’69, when I started out in the New Jersey bars,” he reflects. “Suddenly, I’m sat on my ass for sixteen months, although I did still practise guitar every day. My wife and manager Marie knew I needed to make music. So her present to me for my 70th birthday was a brand-new record deal she had negotiated. My producer, Eric Corne, scoped out a new studio in LA, and my plan was to fly home to make a new album in May.” 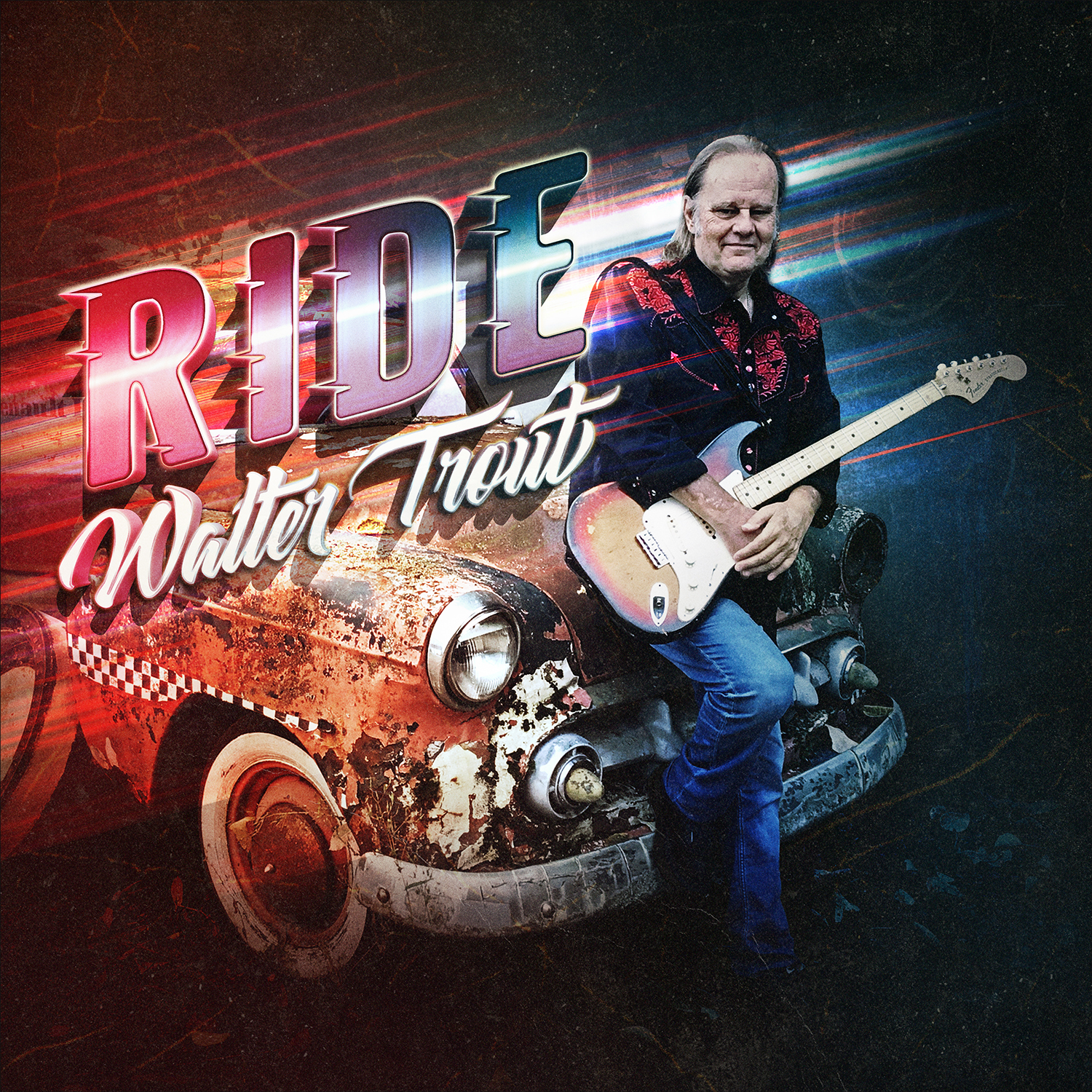 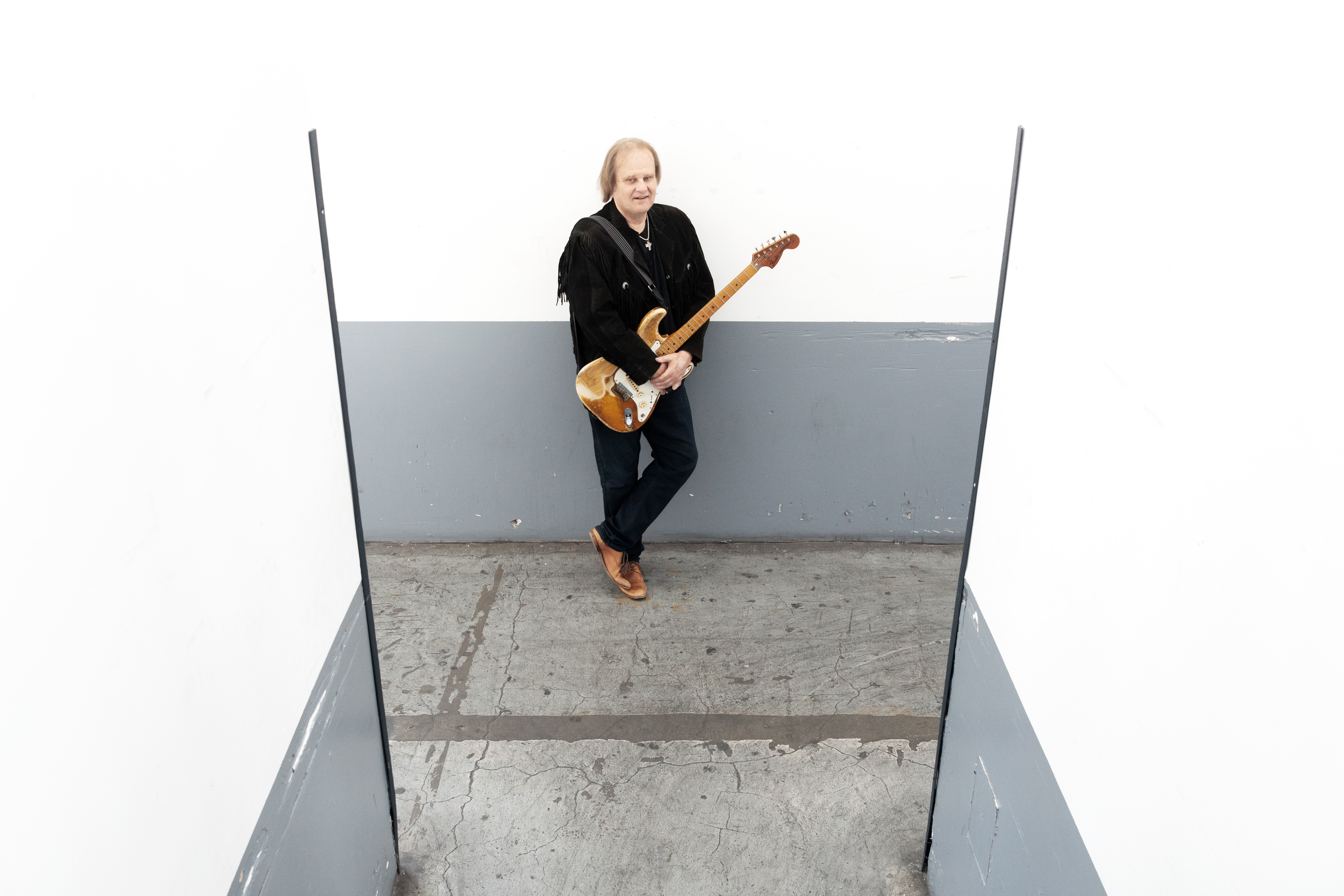 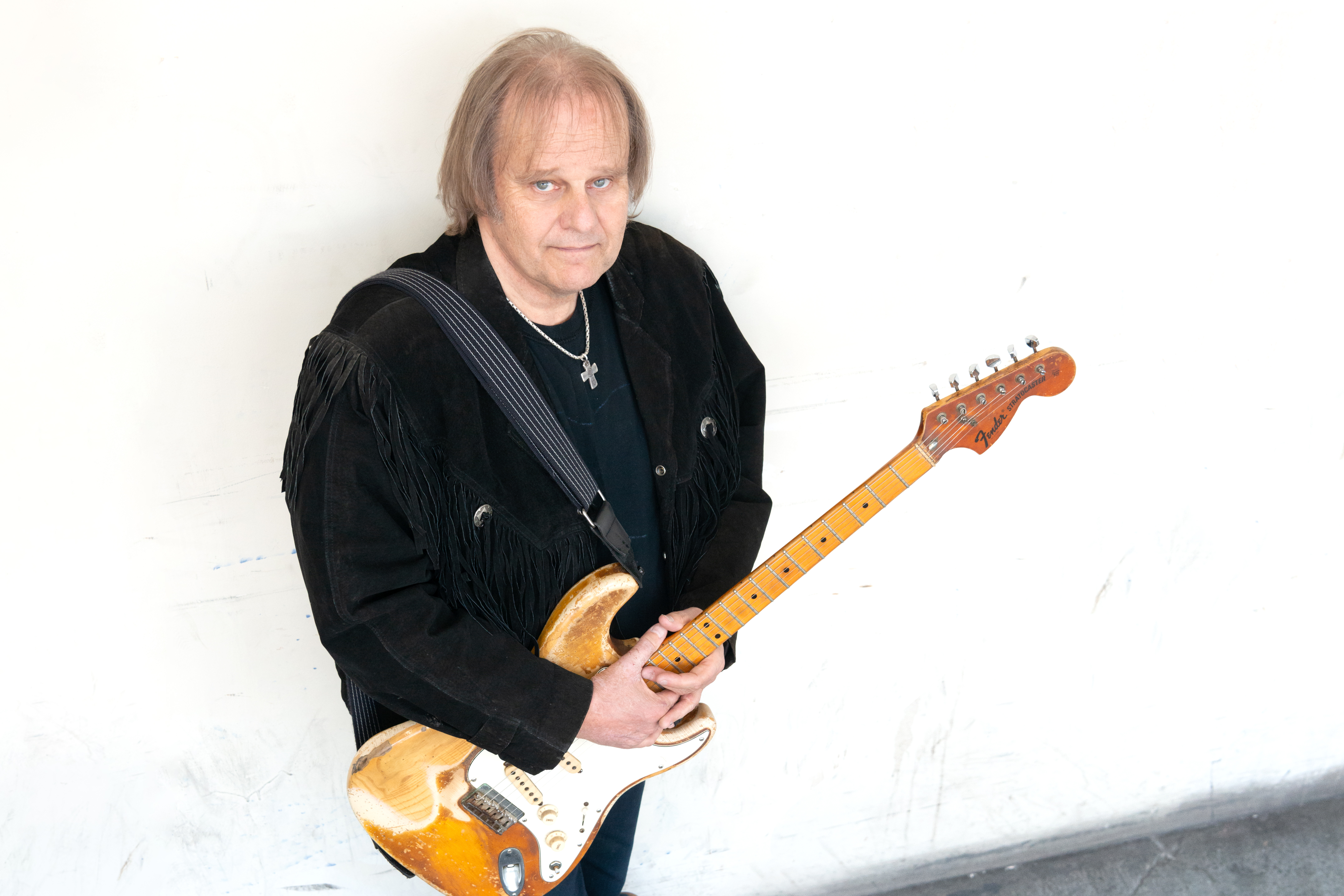 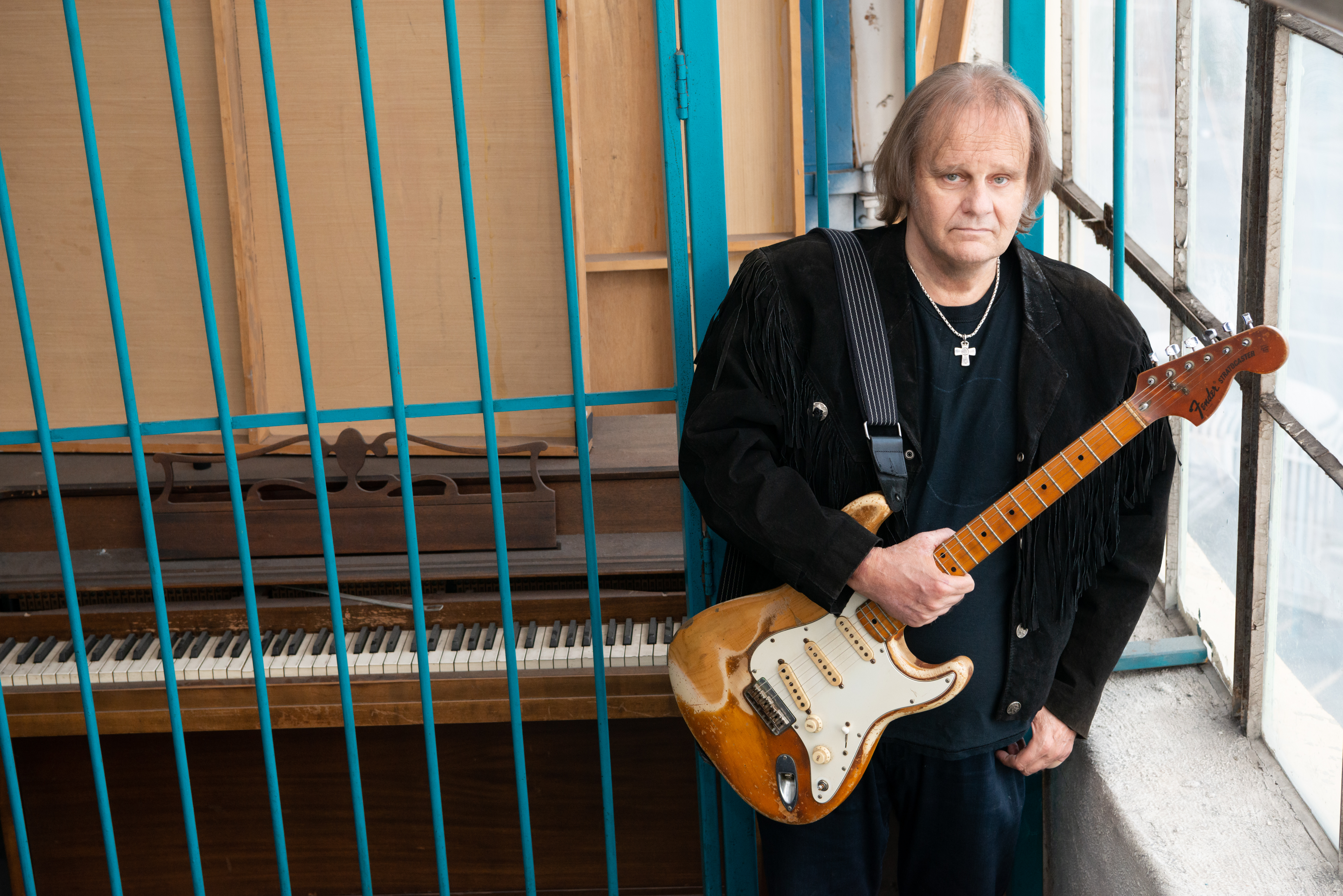 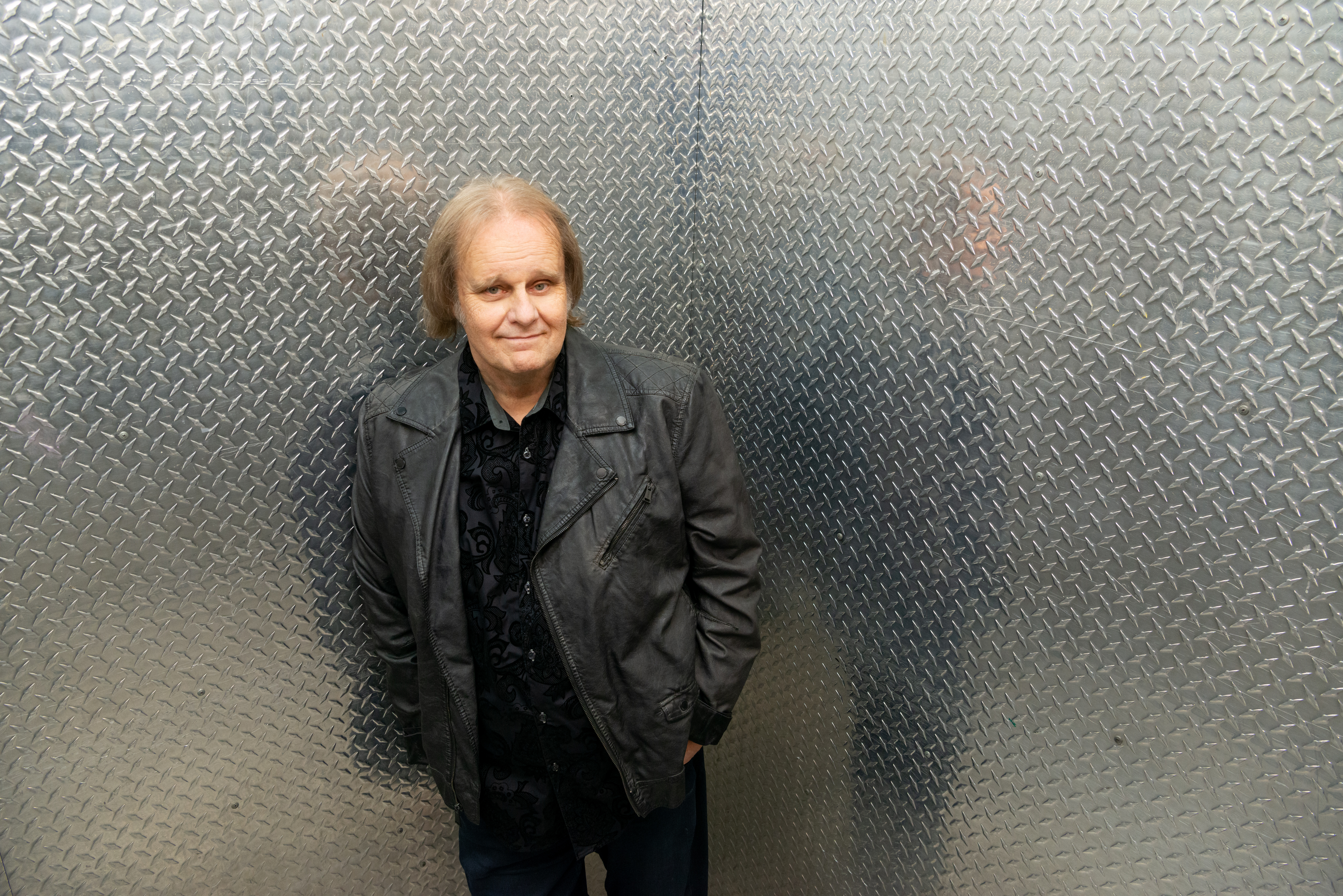 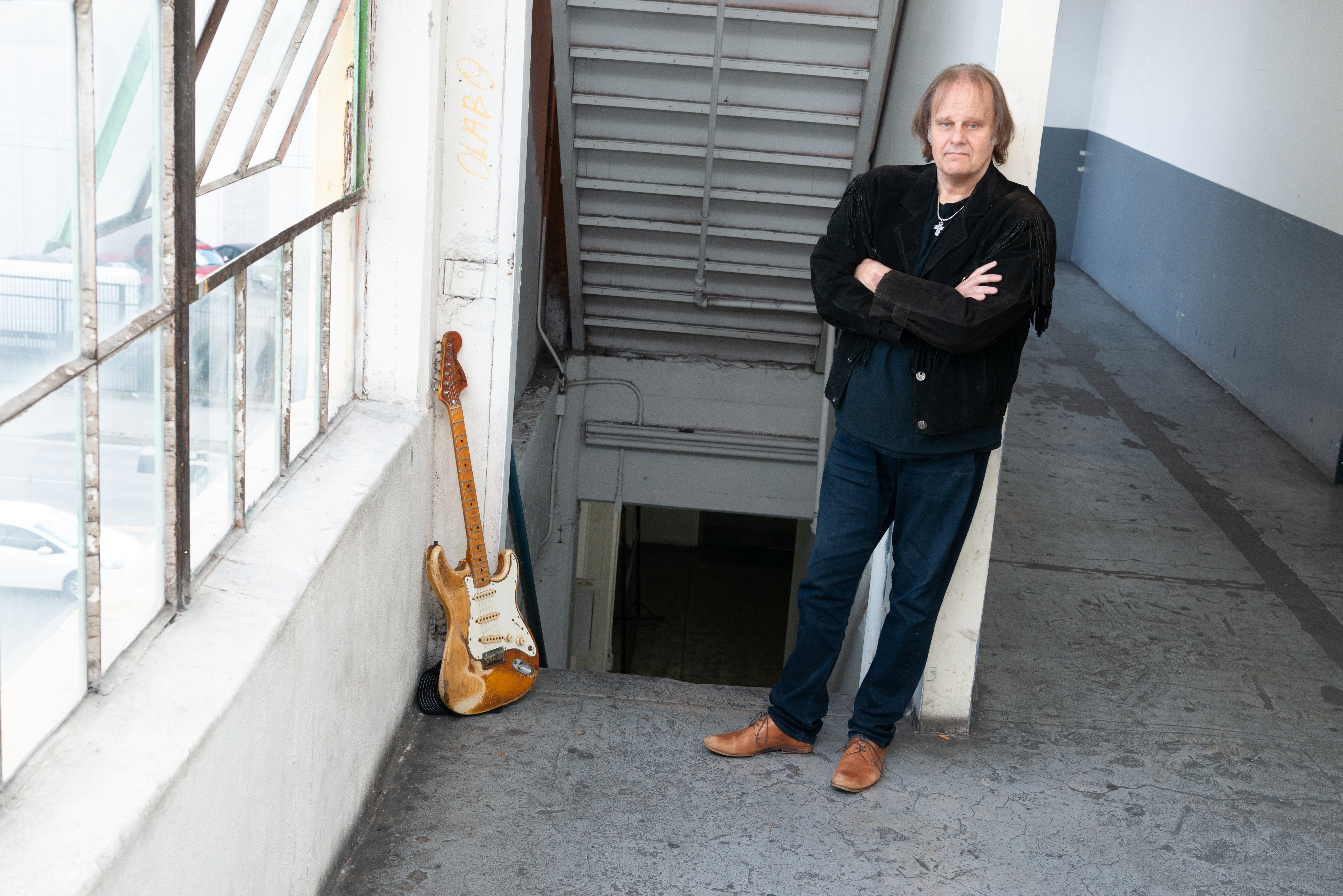