The name of Yngwie Malmsteen has always stood for uncompromising excellence. In a career that now spans more than 40 years he has proven himself to be a unique artist. You can try to categorise him in any way you wish. But the manner in which this supreme Swedish craftsman has continually developed his music makes Malmsteen sublimely transcend any definition you attempt to impose.

He now has a catalogue of 21 solo studio albums, each of which has much to commend. Moreover, the guitarist played a crucial role in helping to establish Alcatrazz as a significant force in the 1980s. Malmsteen's artistry has always clearly incorporated a healthy virtuosity, but his talent goes well beyond a comprehensive control of the guitar. The man is a fine composer and, on recent releases, has also showcased a strong vocal presence.

One aspect of his approach has always shone through, and that is an abidingly deep respect for the music he plays. Malmsteen has constantly done whatever it takes to bring out all of the colour, shade and hue embedded in each one of his compositions. Merely doing a very good job isn't an option. He wants to go – and does go - well beyond such limitations, into the rarefied realms inhabited by an elite number of timeless masters. This has never been more focused and informed than on his startling new album 'Parabellum'.

For this, the man has taken all aspects of the music and his own ambition further than ever before.
“I always try to push myself on every album I do, and attempt things which are more extreme than previously. But what has helped this time is that I wasn't able to go on the road because of the pandemic. “It meant I could take much longer in the studio, both to write and record. Because I am usually always on tour, which is great, I haven't had the luxury of spending a lot of time working on new music for more than 20 years. But I suddenly had no pressure at all on that front. And I feel the album has benefited enormously as a result.” 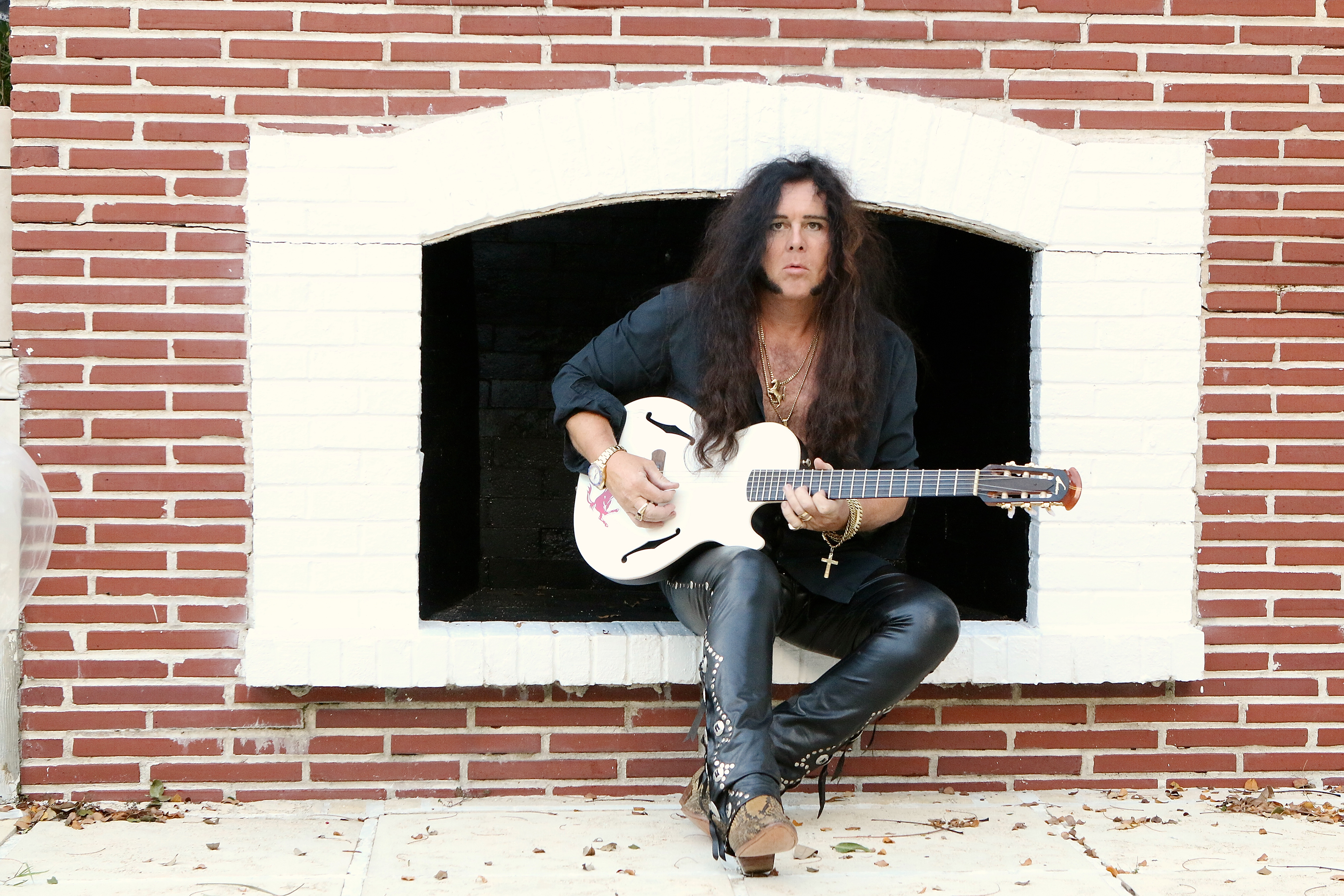 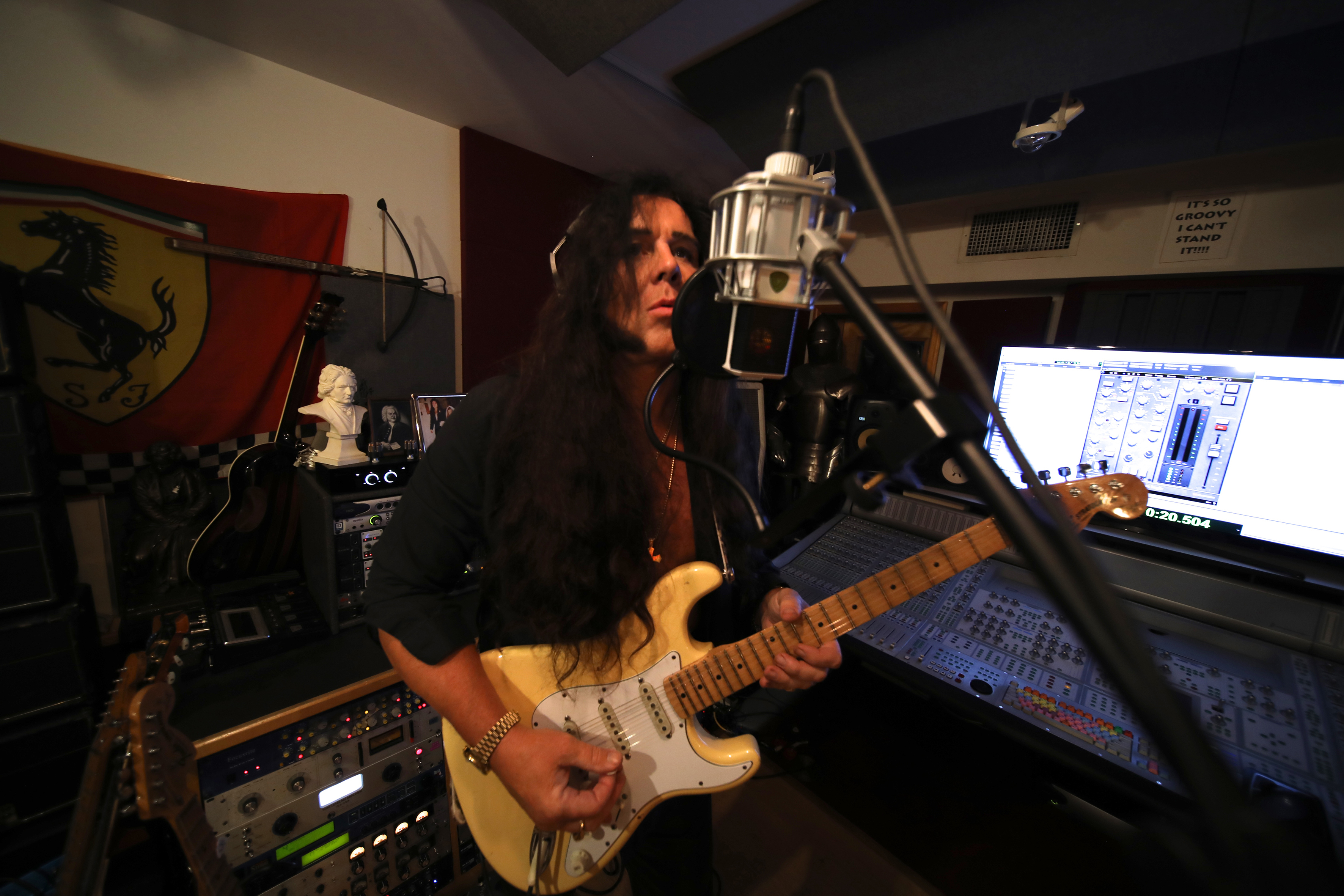 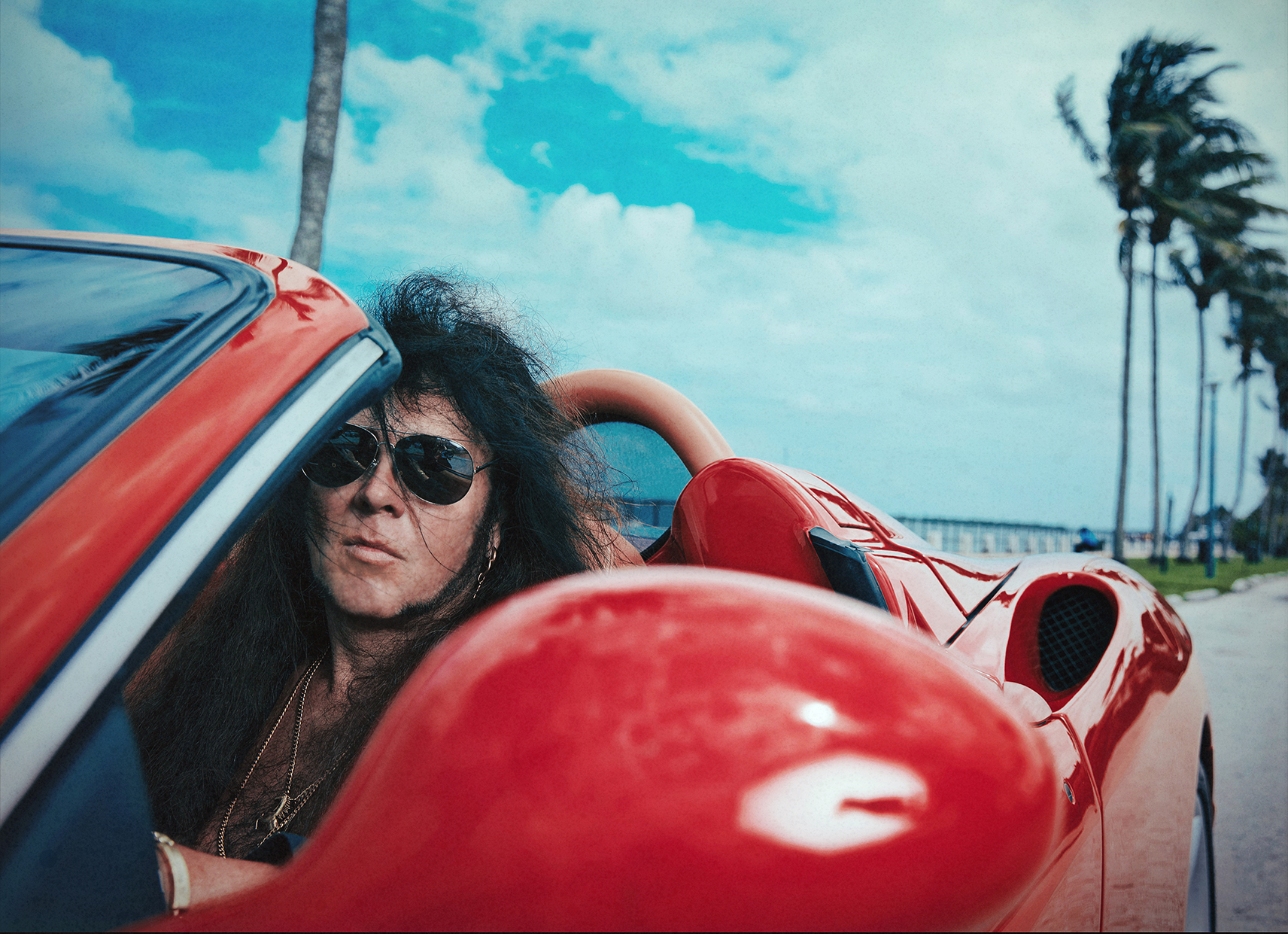 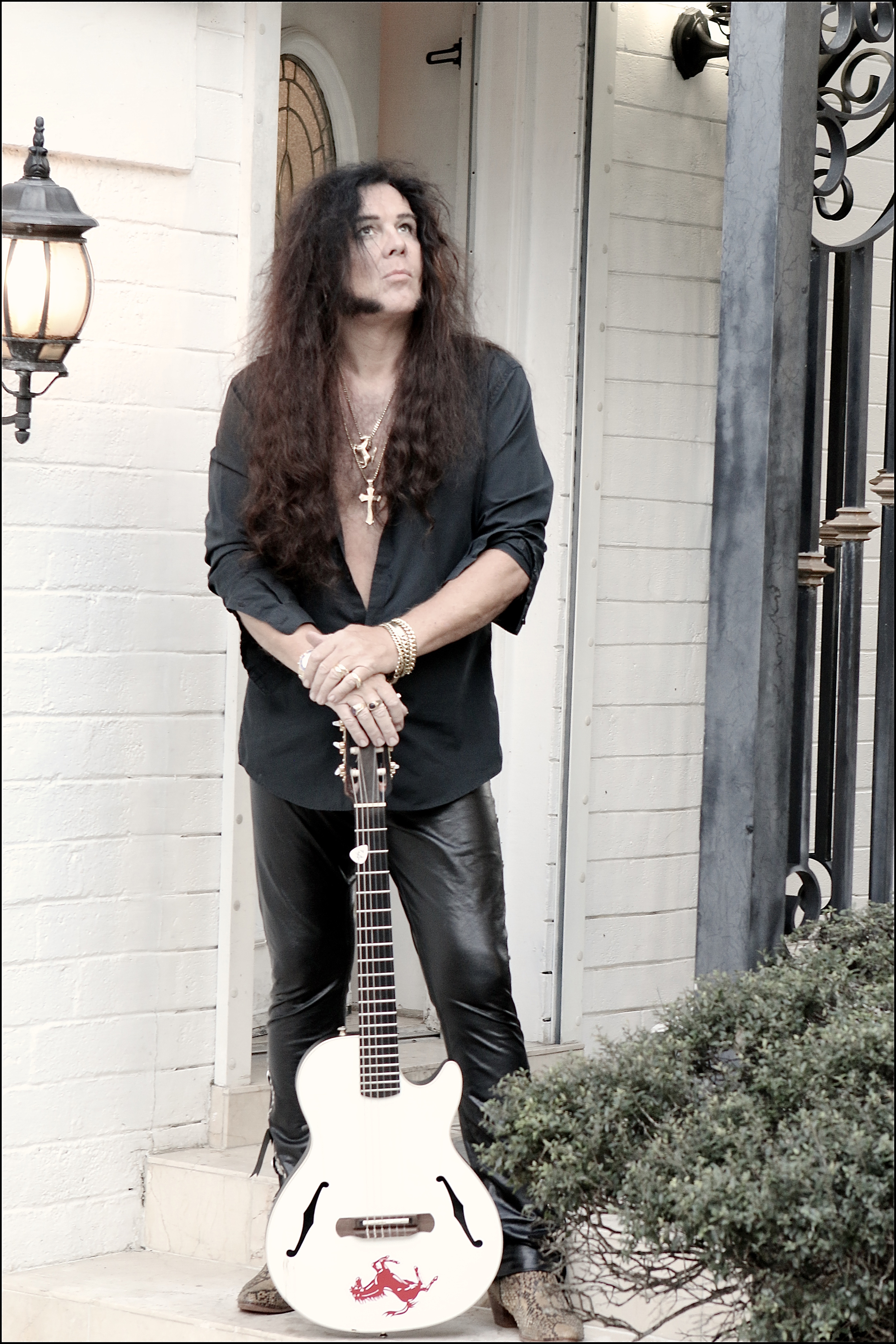 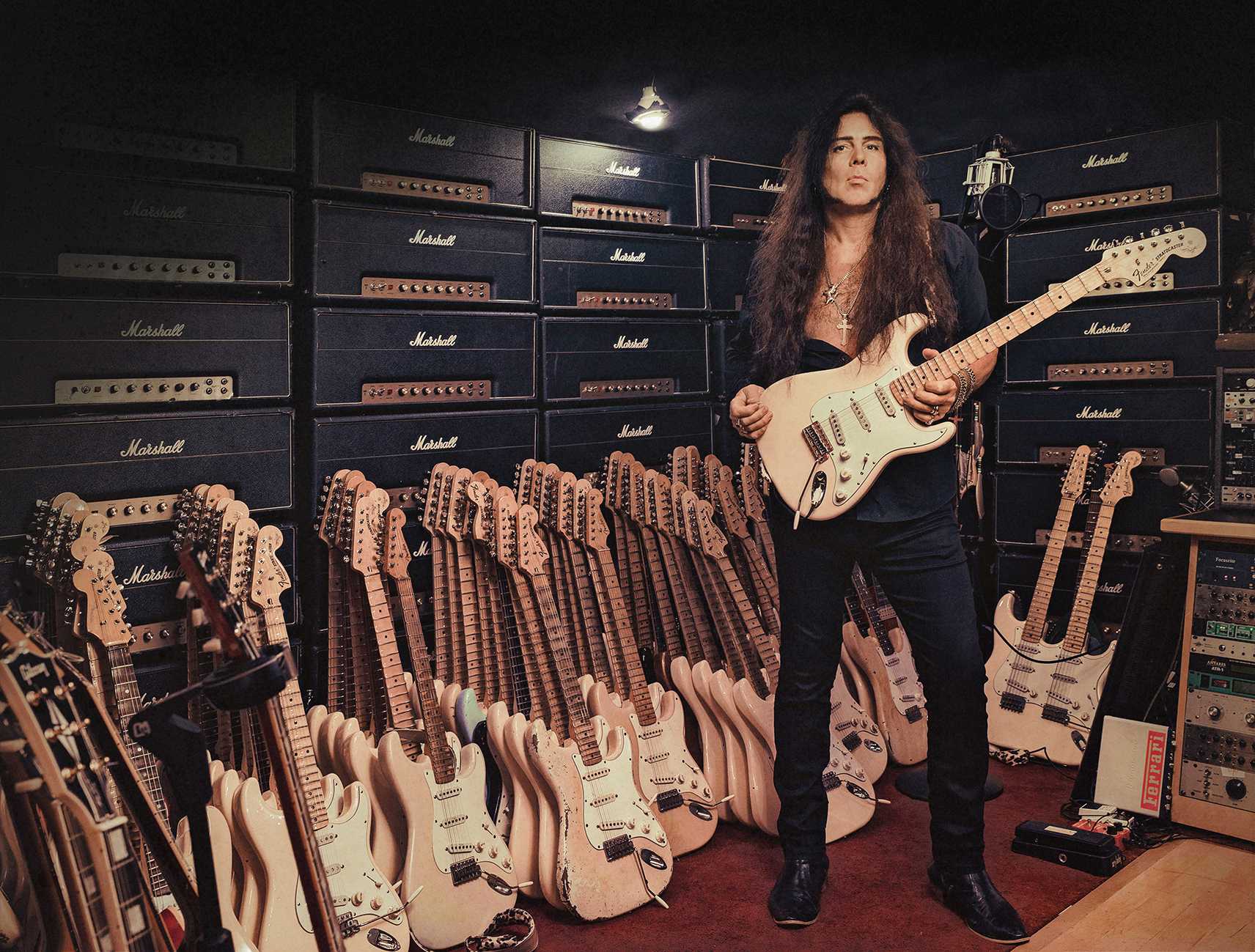 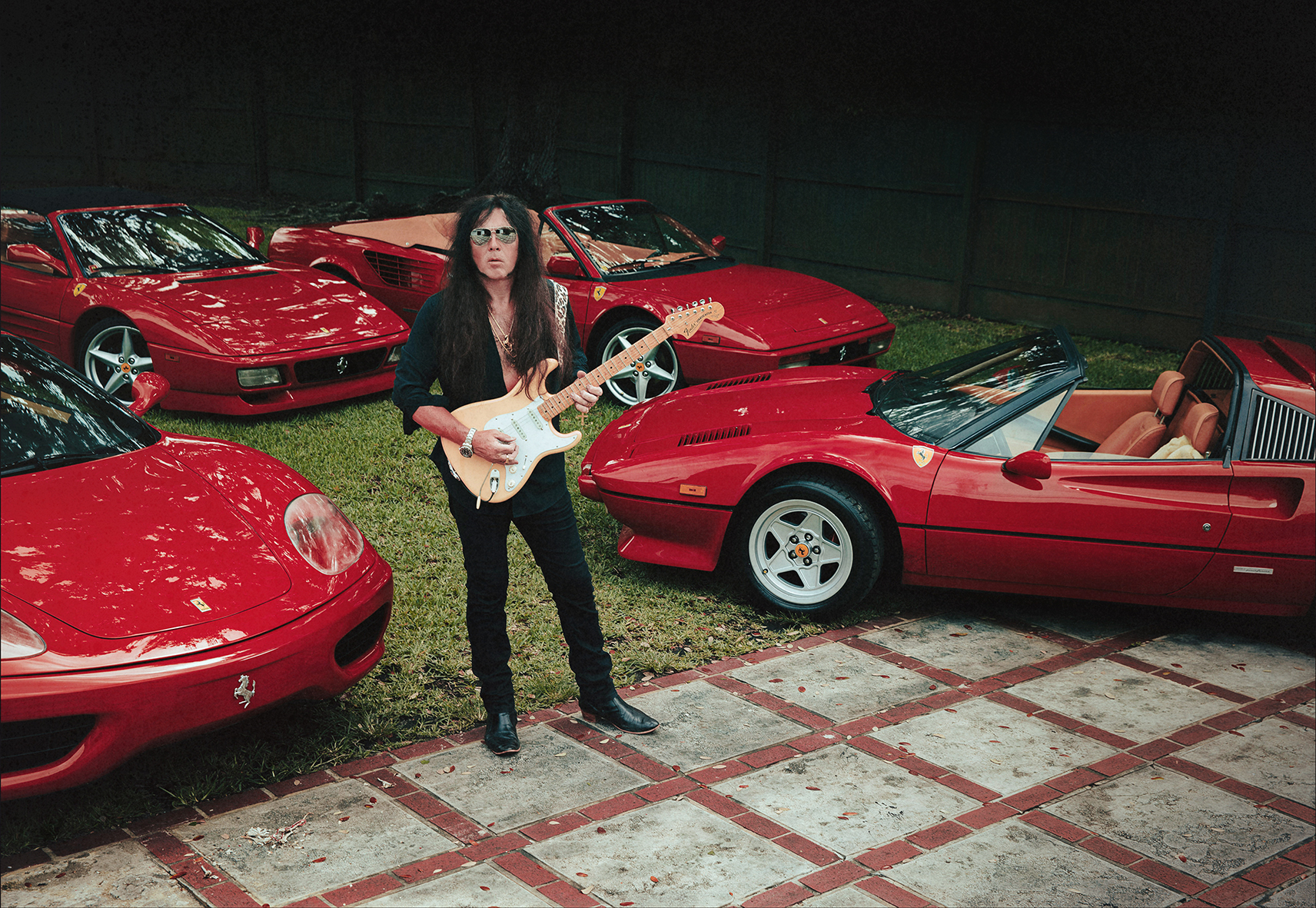 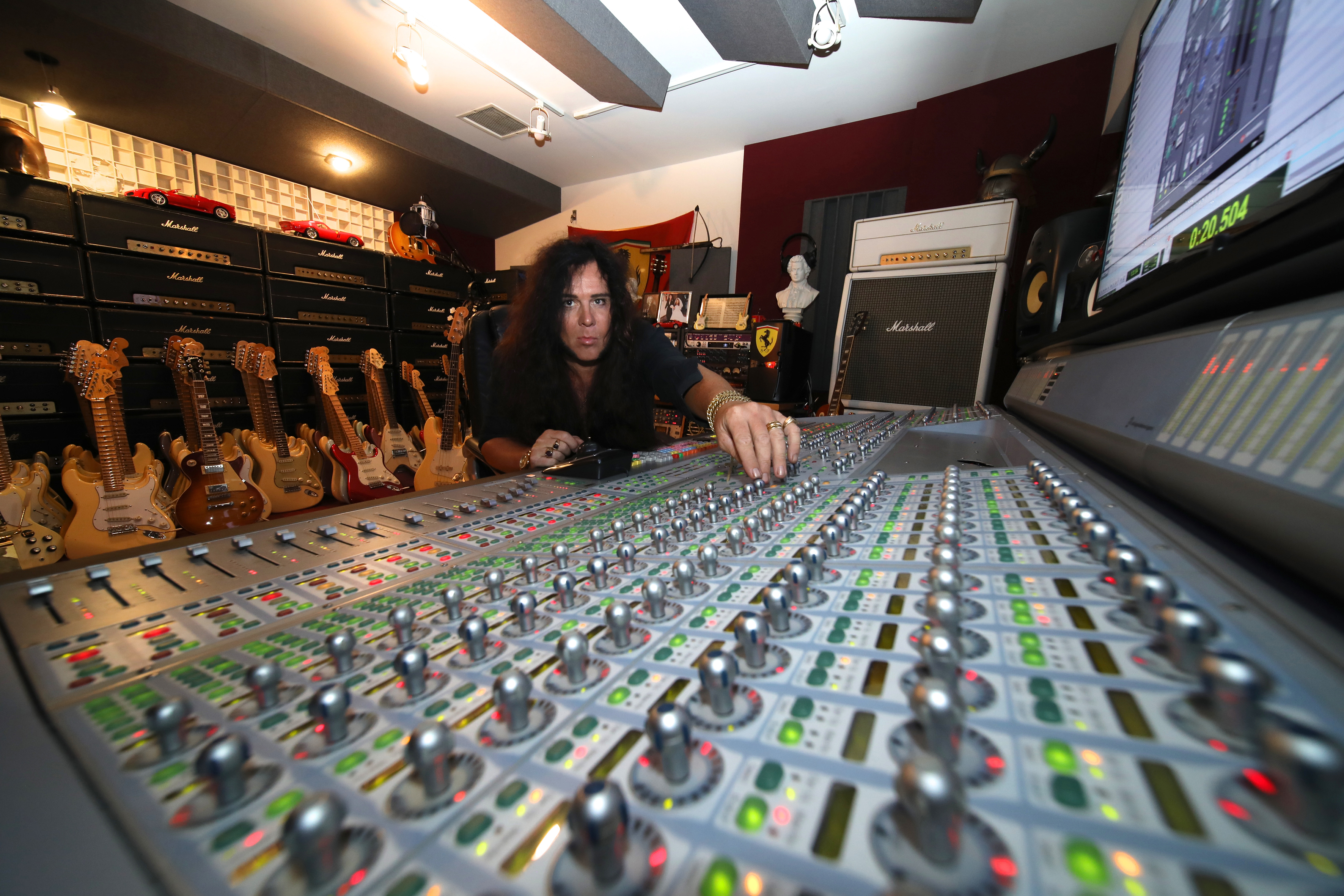 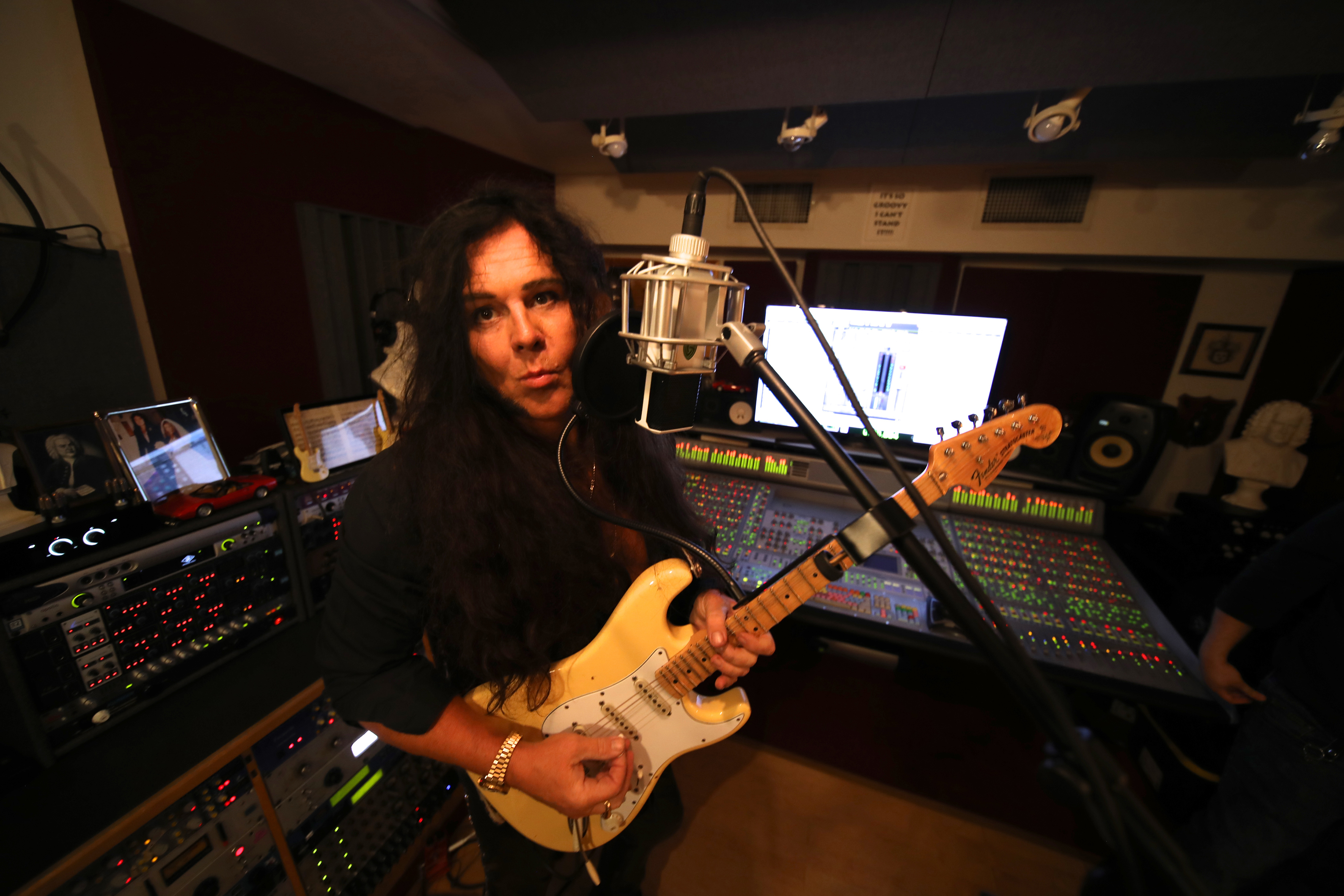 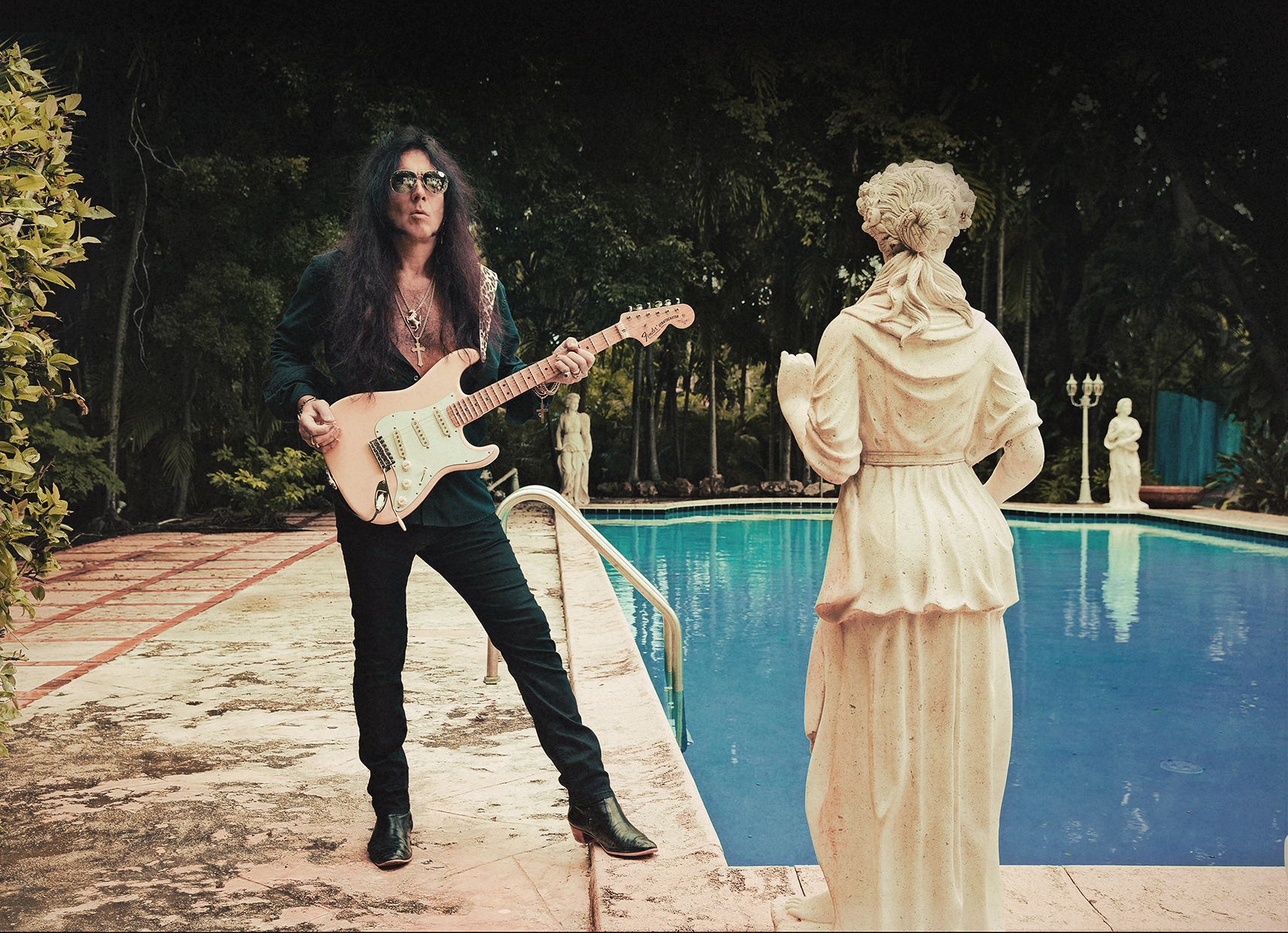 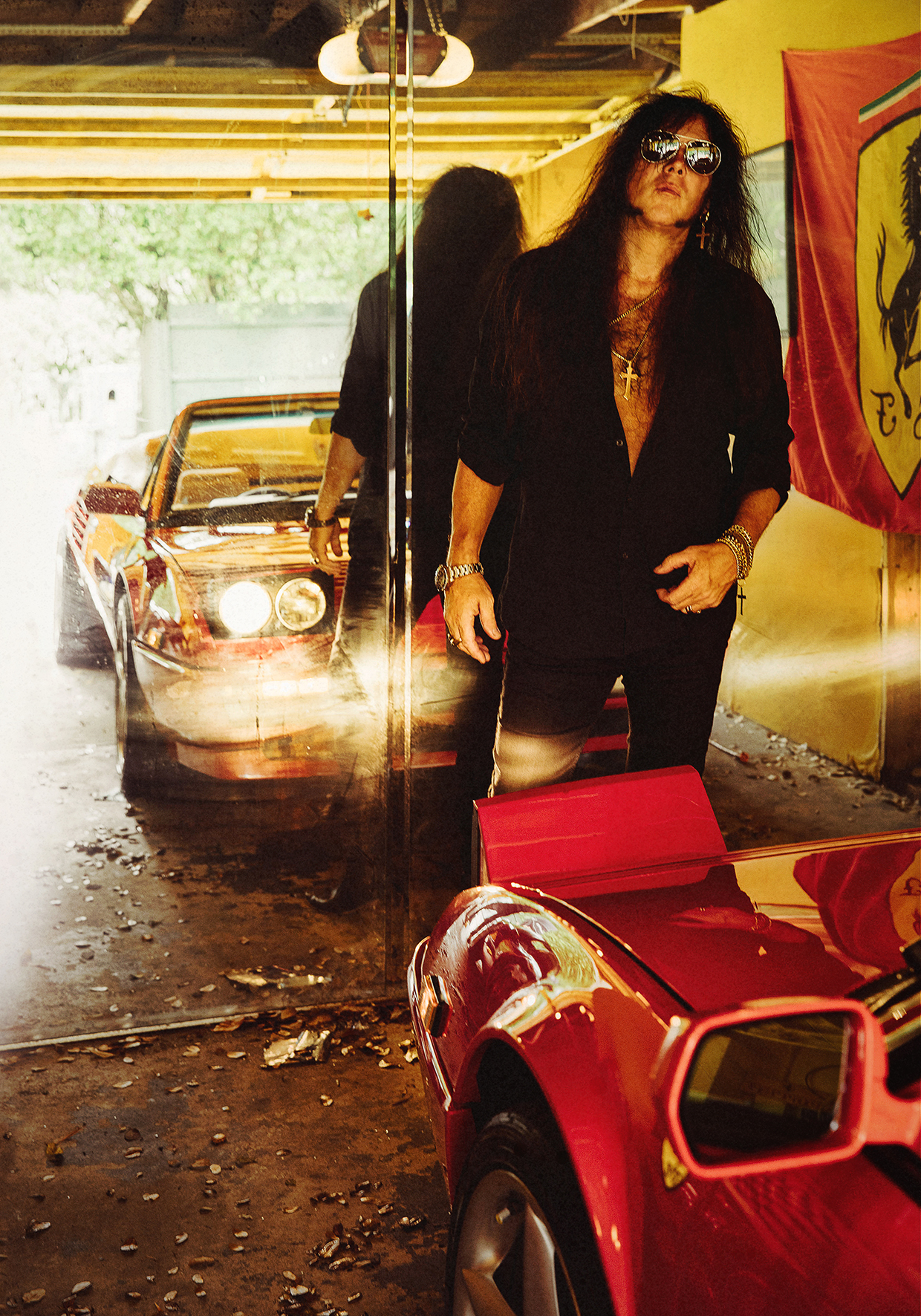 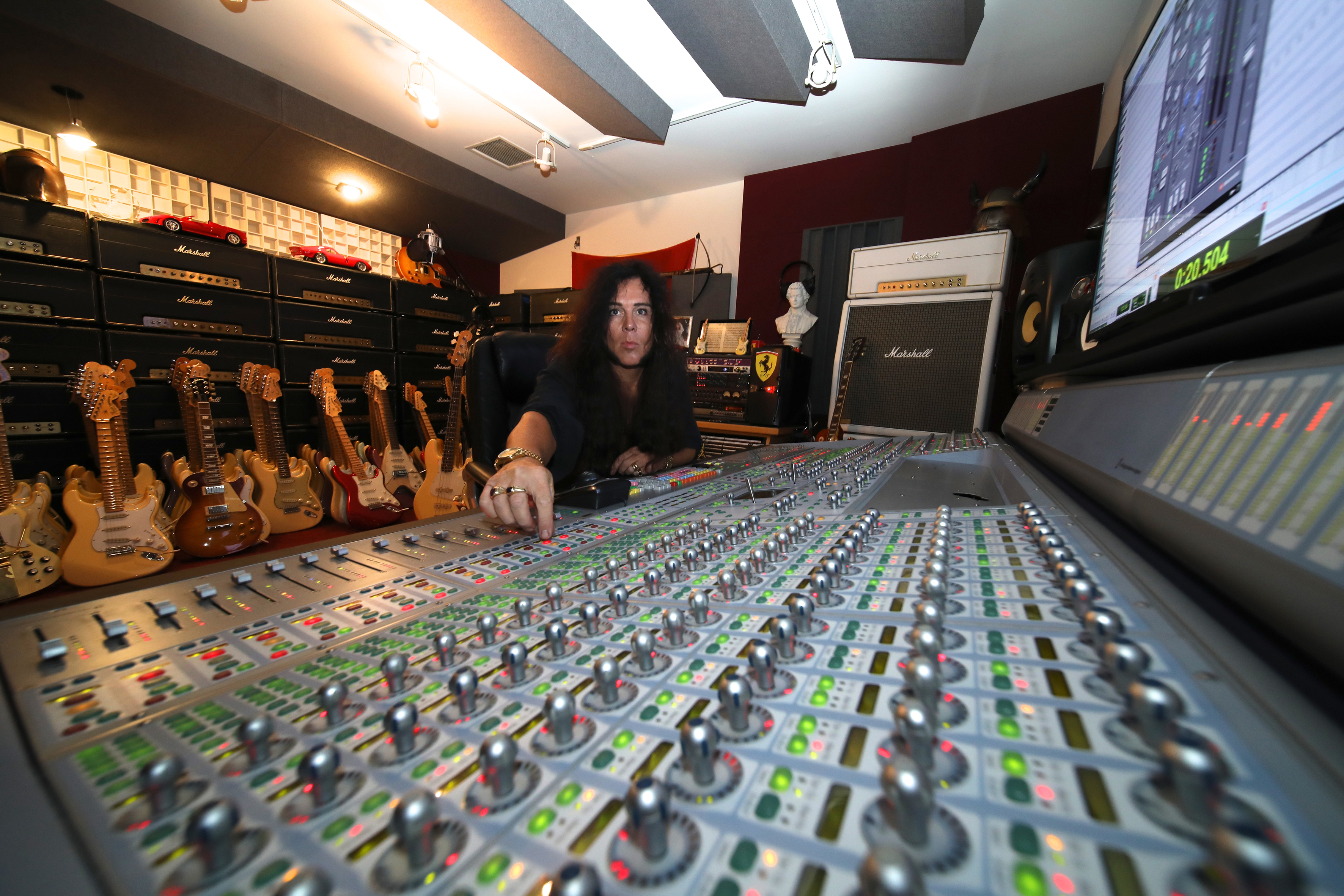 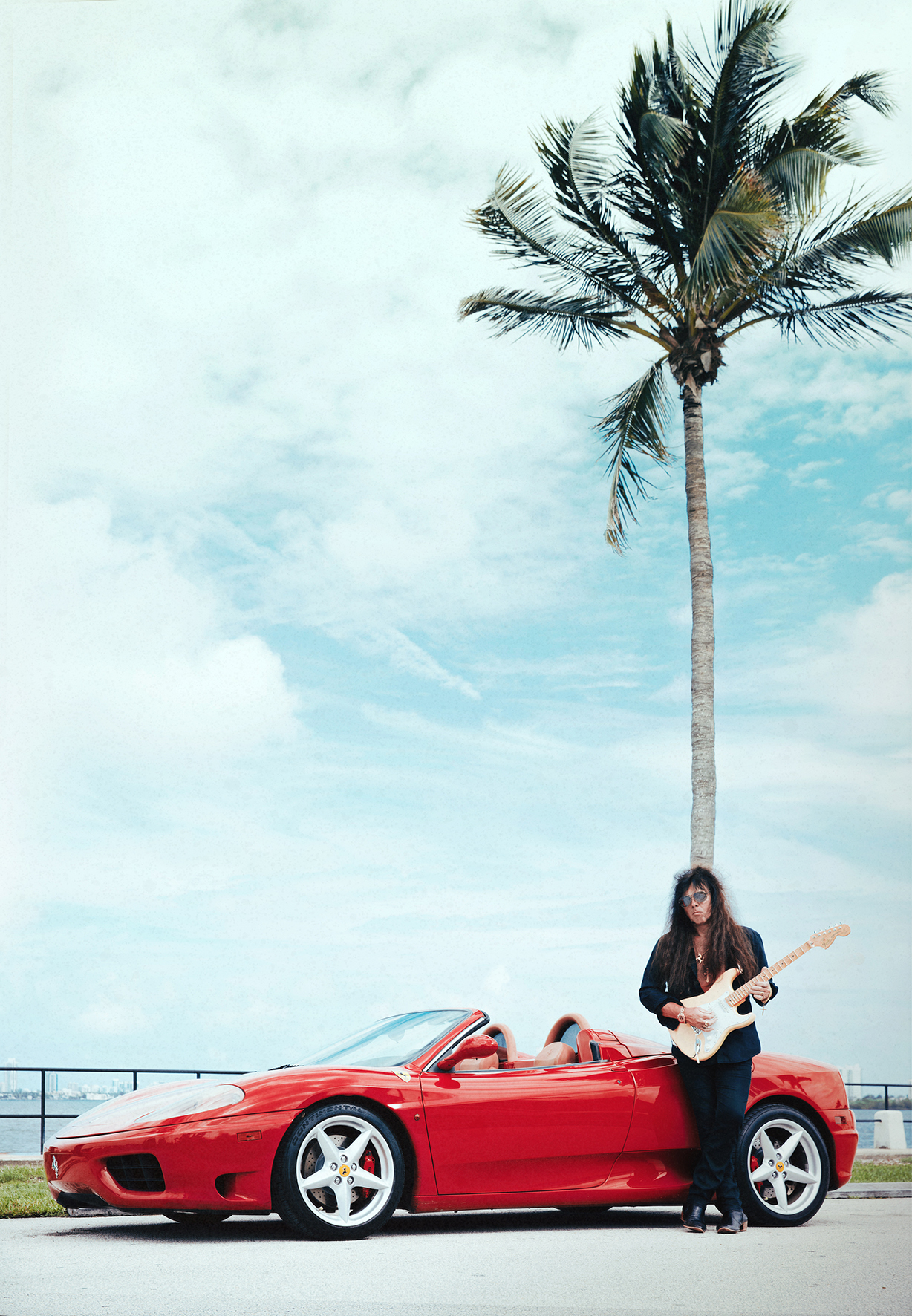